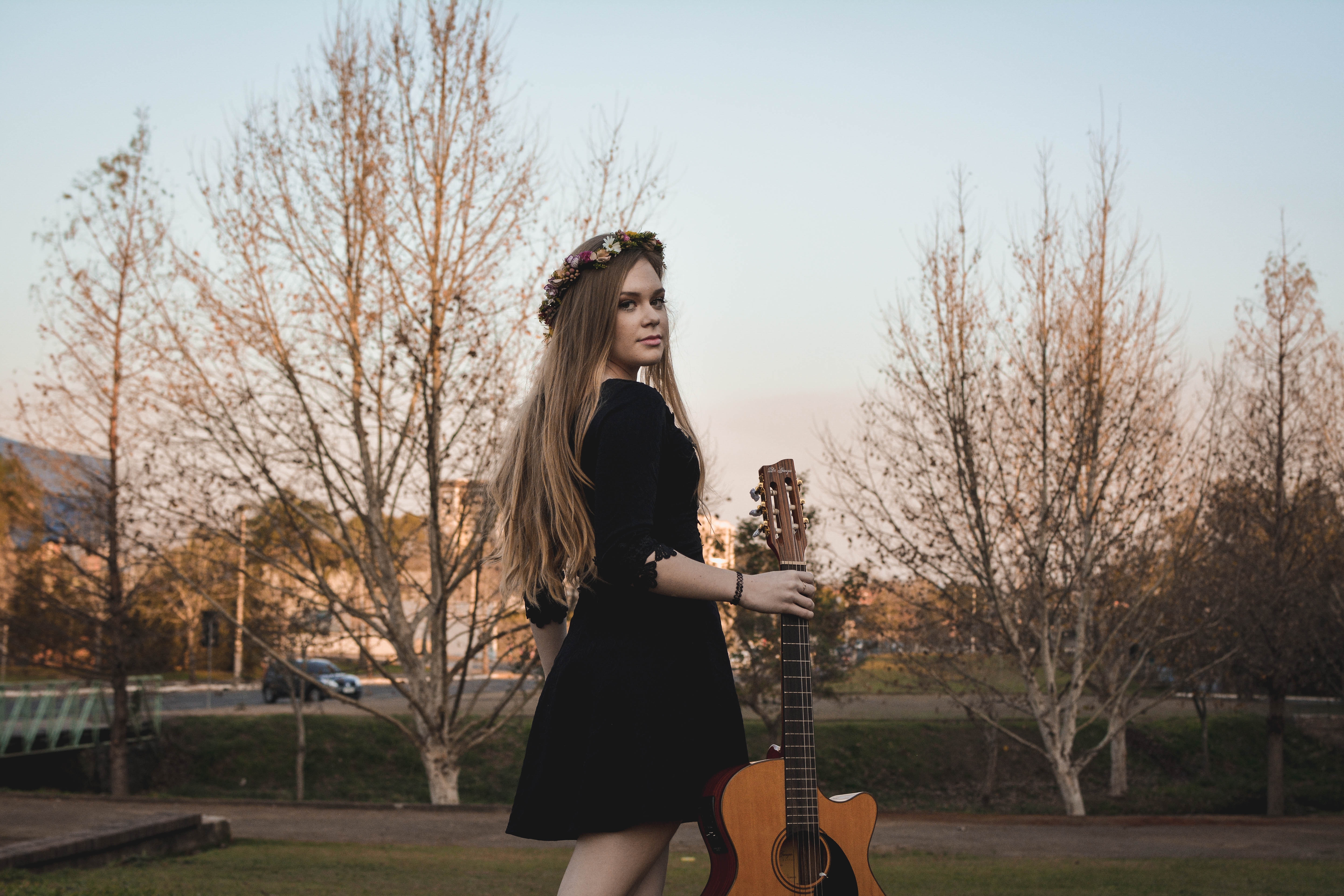 The influence of music on people has been widely debated, and the research results show the benefits are not only related to enjoyment in harmonical tones, but also have to do with the structure of our brain and minds. Read on to find out why taking up a musical instrument will prove most useful to you.

Scientific research has shown there is a difference in the brain structure in people who play music in comparison to the ones who don’t. MRI scans reveal a clear distinction in the size of the bundle of fibers called corpus callosum, which connects the two halves of the brain. The results say this bundle is bigger in musicians than in other tested subjects.

It is important to state that all changes are far greater when learning a musical instrument takes place in early childhood. The structural and functional changes are seen in the hippocampus, which is the part of the brain in charge of memory and learning. The process that occurs here forms new neurons that increase that overall productivity.

Another significant change can be seen in patients who have suffered from brain damage. Research indicates that after 3 weeks of music lessons, these patients should display a considerable improvement in motor functions, with increased speed and the smoothness of movement.

Playing an instrument improves your senses

Playing an instrument involves a coordinated action of multiple senses at the same time. The auditory senses are combined with the motion, which results in the increased ability of musicians to process various things at once.

Listening to your instruments and the instruments of your band members hones your auditory abilities. This is not the only stimulus the nervous system gets. For example, playing the drums requires coordinating movement of different parts of your body while each performs a separate function, which significantly improves the musicians’ motor functions.

A large proportion of learning how to play an instrument is having the patience to do so by the trial and error process. You will learn to put in the work if you want to achieve success, and there is no better teacher for that than playing an instrument. You will go through various phases, and the most difficult one includes the first couple of months, where you won’t be able to string many musical tones together. However, as you progress, the feeling of satisfaction and accomplishment will signal that patience and hard work were worth it.

Also, playing music usually includes giving a public performance at some point during your music career. Be that performance for friends and family or a broader audience, it will help people build confidence and help them with stage fright.

Science has also proven that playing music and listening to it has numerous calming effects on our blood pressure and the heart rate, with classical music being the most beneficial music genre. It has been determined that people exposed to it have a higher tolerance level as well. 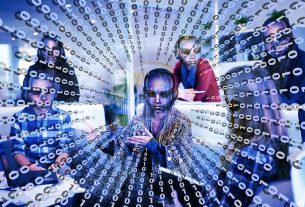 Can an AI Machine Make Music? 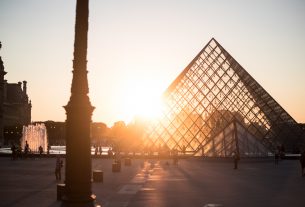 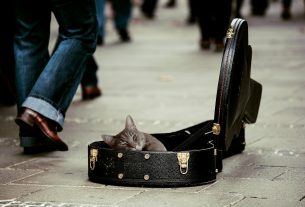