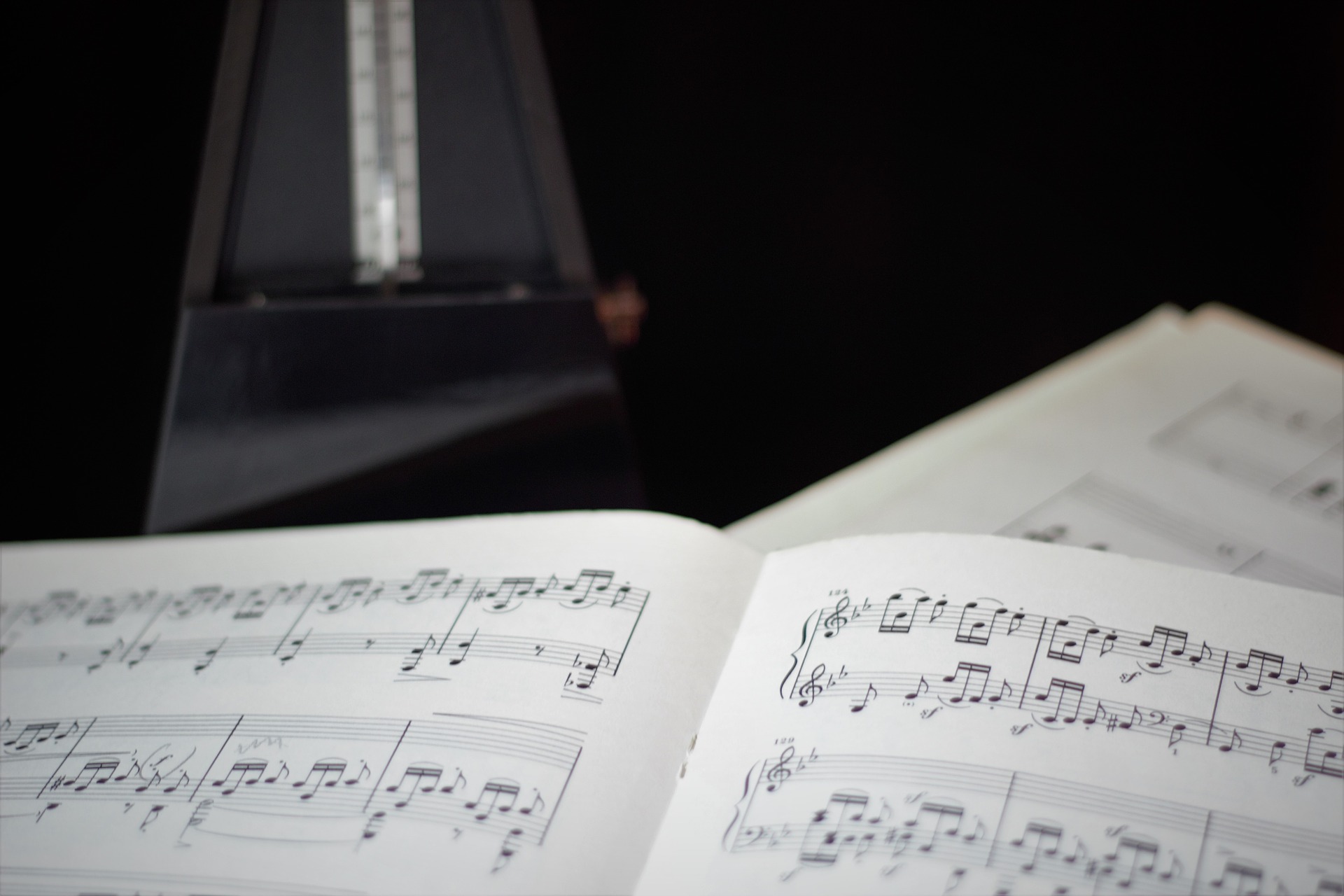 Music is a part of our life, and as the years before us had a Beethoven and a Mozart, we also have quite a lot of composers, in fact, many more than they had. It is easier to start learning music, today, for starters. Secondly, that very same music can reach others just as easily. Even though that is the case, not everyone who starts playing music is a Mozart or Beethoven, as witnessed by us when listening to random guitar covers on the internet, and shaking our heads disapprovingly.

But, there are some great composers of our time, and here they are, in no particular order.

John Williams was born in 1932, and he is a composer, pianist and conductor. His career is a long one, over six decades long. He is famous for many songs, but his soundtracks are often the most praised ones.

He composed music for the Star Wars series, for the Indiana Jones series, the Harry Potter series, and many more movies. He composed other things too, like concertos. He remains one of our greatest composers, one that is still working, despite almost being 90-years-old.

Howard Shore is another great composer, born in 1946, in Canada. He won three Academy Awards, all for the Fellowship of the Ring, the first movie in the Lord of the Rings trilogy. He also won three Golden Globes and four Grammys. He composed music for over 80 movies. He also composed the music for the Hobbit trilogy, as well as movies like The Game, The Aviator, Eastern Promises, Seven, and many more.

Hans Zimmer is a composer, born in 1957, in Germany. He is a movie composer, known for his work on the Lion King, for which he won an Academy Award. He also won two Golden Globes, four Grammys and three Classical BRIT Awards. He composed music for the Pirates of the Caribbean series, as well as Interstellar, the Gladiator, Inception and the famous Dark Knight trilogy, the three Batman movies starring Christian Bale.

One of his underrated works is on the movie K2, from 1991. The two tracks titled the Ascent and Descent give the movie what it lacked in talent.

These are but a few of the greatest composers of our time, the others being Alexandre Desplat, John Barry, Danny Elfman, Thomas Newman, James Horner and many, many more. These composers are likely to surprise you with every new movie, as their music is great in more than one way. 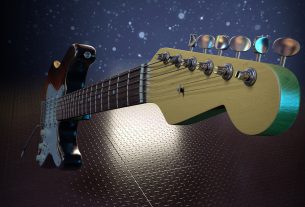 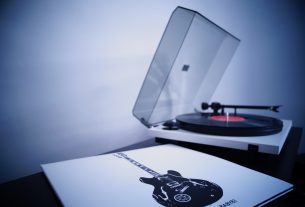