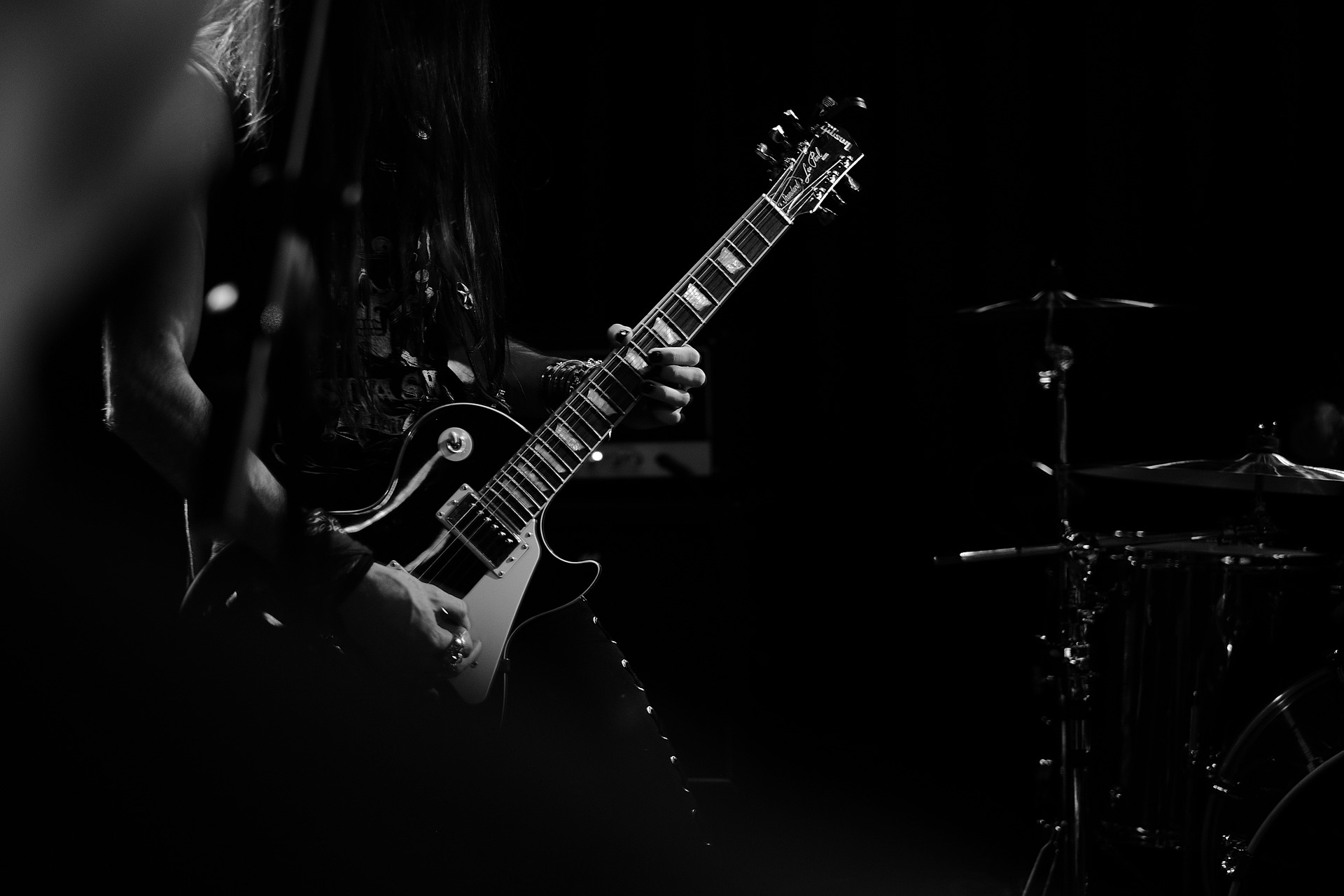 Lemmy Kilmister was one of those rock stars who lived like a true rock star. He drank a bottle of Jack Daniels for around 38 years, every day a bottle. He also chain-smoked and used to do plenty of drugs, from amphetamines to LSD. His heavy lifestyle wasn’t really that bad for him, in the end, as he lived until 70, eventually saying that he was content with his life and hadn’t really expected to live past 30. Lemmy wasn’t always the rock/metal star we knew, though.

Lemmy was born in Stoke-on-Trent, Staffordshire, on December 24, 1945. His father was an ex, Royal Air-Force chaplain and pianist. He lived with his mother and her second husband, moving with them to Benllech, Anglesey.

In his middle school, called Sir Thomas Jones’ School in Amlwch, he got the nickname Lemmy. Lemmy himself did not remember the origin of the nickname, although there were a couple of wild stories.

He saw a student playing the guitar and lots of girls surrounding the student. He took his mom’s guitar to school and even though he hadn’t played it, girls were around him. After hearing the Beatles debut album, Please Please Me, he learned to play the guitar alongside it.

The Music Career of Lemmy Kilmister

His early music career started with the Rockin’ Vickers, who signed a deal with CBS. They released a couple of singles and toured Europe. He worked for the Jimi Hendrix Experience as a roadie and tried his luck with another band, called Opal Butterfly.

He found his first success story with Hawkwind, a space rock or progressive rock band, however you want to call them. He played with Hawkwind for 4 years, becoming the bass player he previously wasn’t. He never played bass prior to his first gig with Hawkwind.

After being kicked out of Hawkwind, he formed his own band, called Bastard, which was renamed to Motorhead, not long after its founding. The name of the band was the name of the last song Lemmy wrote for Hawkwind.

The two members other than Lemmy were very quickly replaced with Eddie Clarke and Phil Taylor, which is the Motorhead we know. They started playing in 1975, peaking in 1980 with their song Ace of Spades.

The Later Stages of Lemmy’s Life

Lemmy played and lived like a true rock star. His later life was filled with trouble, though, as health issues started taking their toll on his excessively rockstar-like lifestyle. He was diagnosed with diabetes in 2000, and he also suffered from hypertension. Towards the end of his life, he used a walking stick. He had prostate cancer, and after a brain scan, the doctors also discovered a brain and neck cancer. He died on 28 December, 2015, just 4 days after his 70th birthday.

His remains were cremated and placed inside a 3D printed mantelpiece which looks like his trademark hat. The slogan on his grave reads “born to lose, lived to win”. 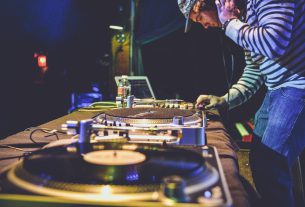